Athletic Administrator Ericson as well as Principal Worcester are proud to announce that both of our Varsity Soccer teams were awarded the Class D North Sportsmanship Banner given by the Maine Principal's Association.

Coaches, along with available players traveled Saturday, November 5, to Hampden Academy where they were recognized at halftime of the Boy's Class B State Title game.  The MPA Sportsmanship Award is awarded based on votes from opposing teams and officials during the regular season of play.

Congratulations, coaches, and players!  WDHS looks forward to what you will be able to accomplish on the field next year. 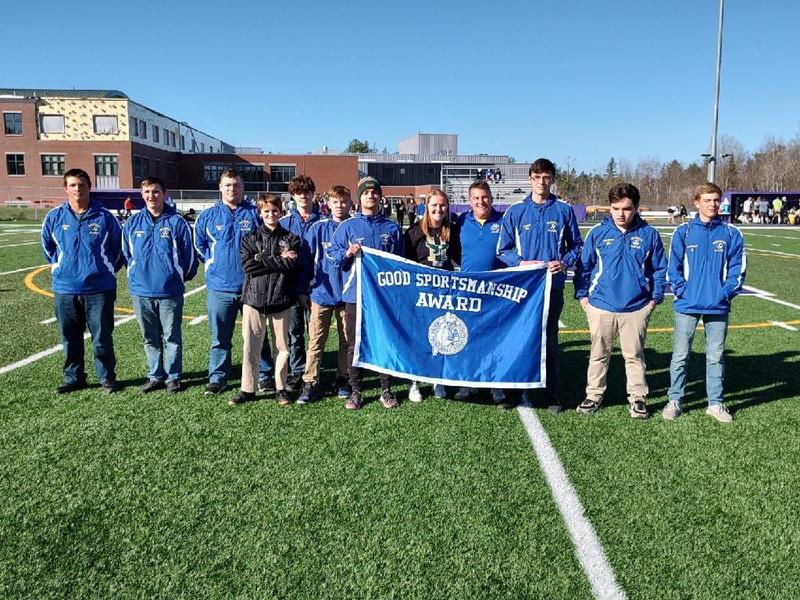 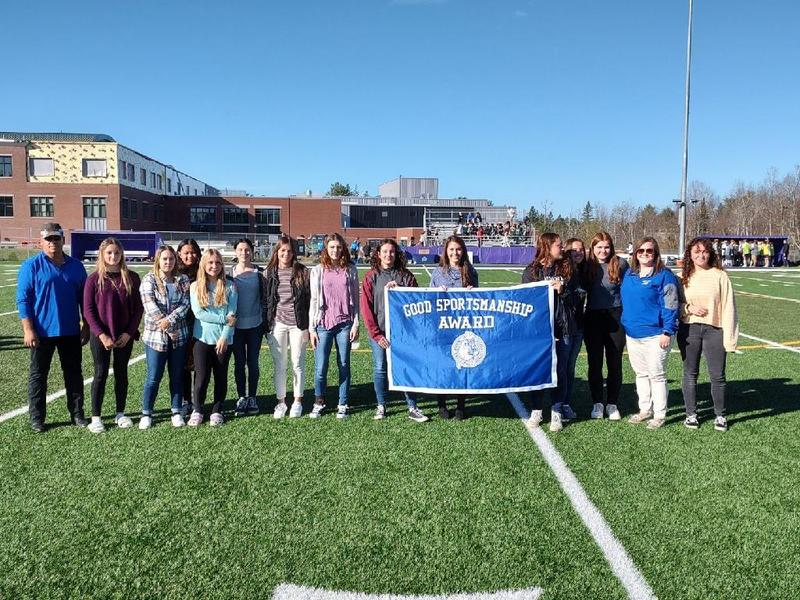 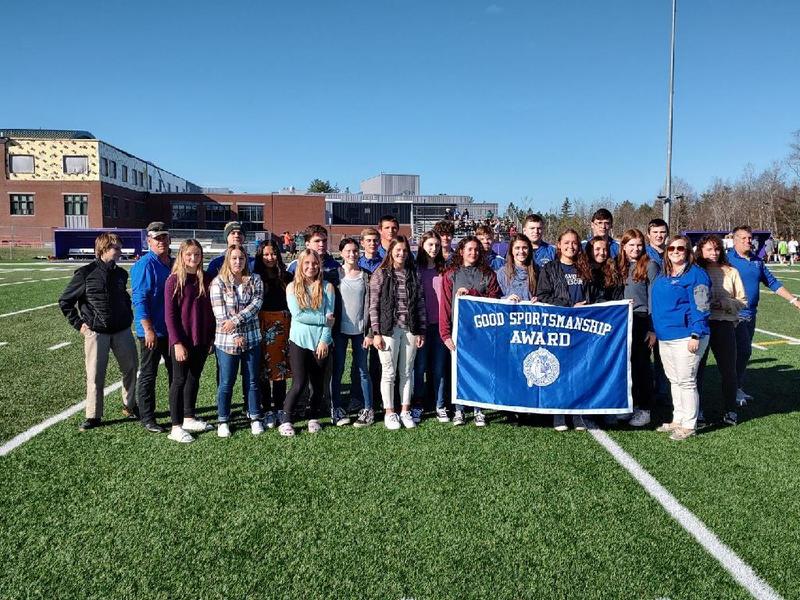