Soccer season in Maine is one of extremes.  The season begins at the end of July or the first week of August for schools like ours that break for harvest.  The students begin conditioning and playing their first few weeks of games in heat which is generally in the 80s, however, they end their season playing in mid-30-degree weather and sometimes snow!

Over this harvest break, our teams utilized the newly lit field to have night practices.  This served two purposes, to try to have as many team members as possible at practice as well as to get the students acclimated to the drop in nighttime temperatures.

The boy's team also hosted an impromptu game inviting alumni to join in some under-the-light action.  The impromptu game was well received and the teams look forward to hosting more events like this in the future.

Below are a few pictures of the boys' and girls' practice as well as a group photo from the alumni that came out.  We appreciate the support we have had all season from the community and fans!  We have two more home games left.  October 12 and October 17.  We can't wait to see you there! 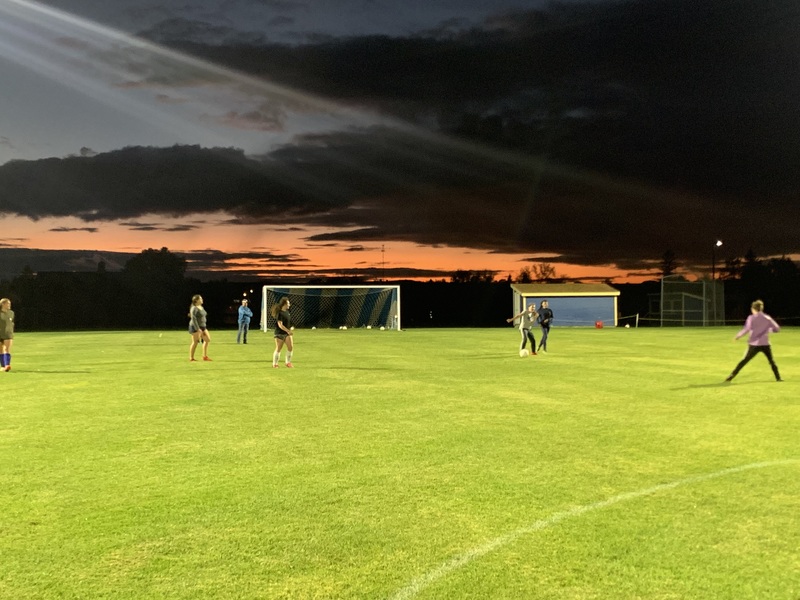 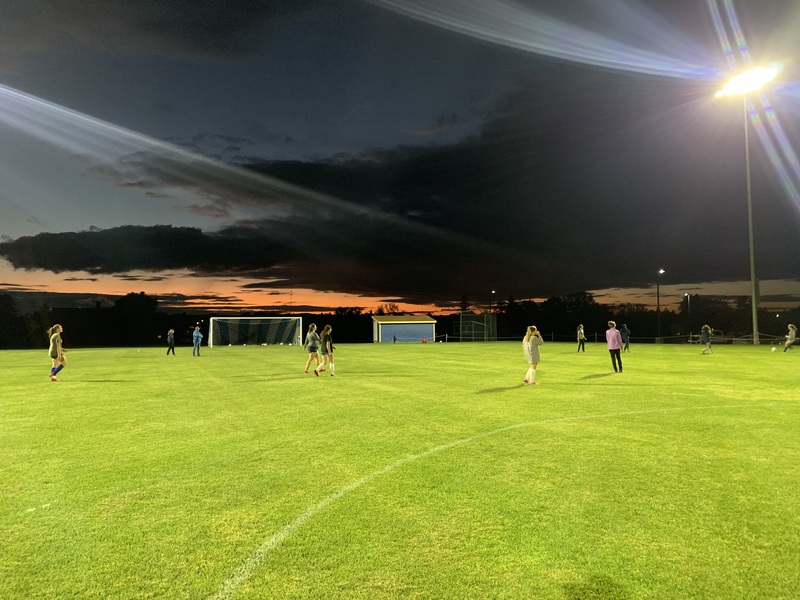 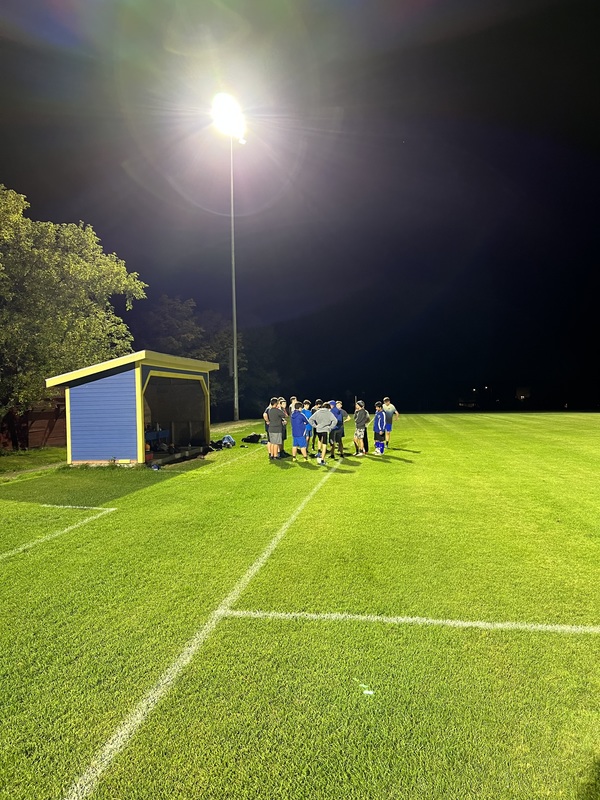 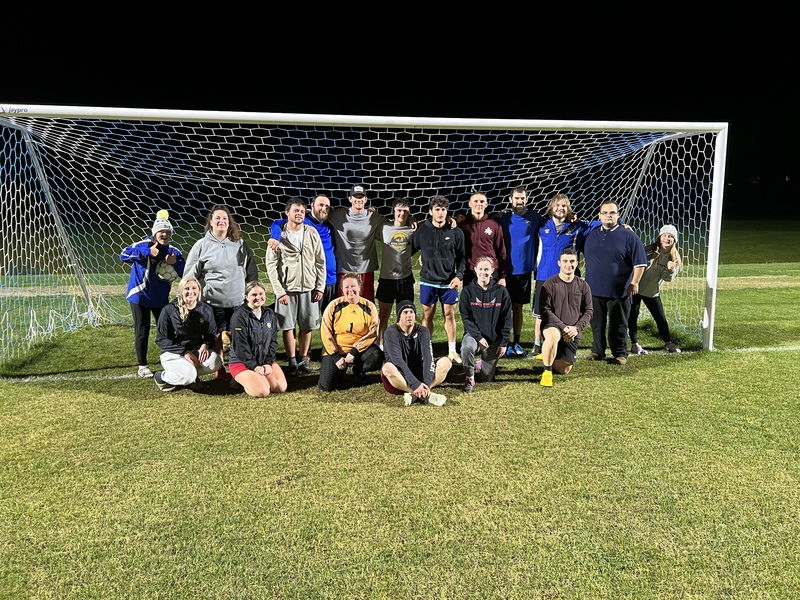