WDHS October Student of the Month

Principal Worcester along with the staff of Washburn District High School are proud to announce Hunter Campbell as Student of the Month for October.  He is a Freshmen at WDHS and the son of Robert and Jana Campbell.  When asked, the teachers collectively described Hunter as kind and a hard worker.  Mrs. Hemphill added, “he is a very responsible student who works and studies hard to make sure his work is done to the best of his ability and on time.”  Hunter participates in the school’s athletic programs playing soccer and currently preparing for the upcoming basketball season.  He is also a member of the school’s band.  Band Director, Mrs. Diette, said, “Hunter is an awesome drummer.  He’s done a great job learning new material, keeping a positive attitude, and being a leader in our group.”  Congratulations Hunter! 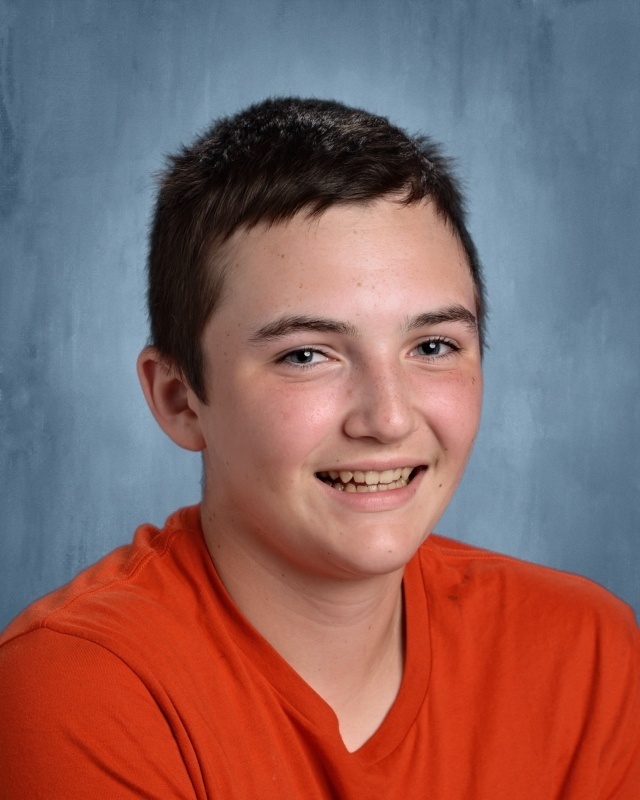