The ceremony began with NHS advisor Kelly Hemphill welcoming those in attendance and congratulating the new inductees on this tremendous achievement. She then passed the program on to the current members as they spoke about and lit a candle for each of the four pillars that define NHS, Character, Scholarship, Leadership, and Service. Next, inductees took the Oath of Office followed by a candle lighting ceremony that represented the "torch, passed from the Senior member to the new class."

The evening concluded with remarks for Principal/Superintendent Worcester. He spoke, "of the joy and privilege it is to come to work every day and watch these young men and women grow into exceptional citizens and young adults." 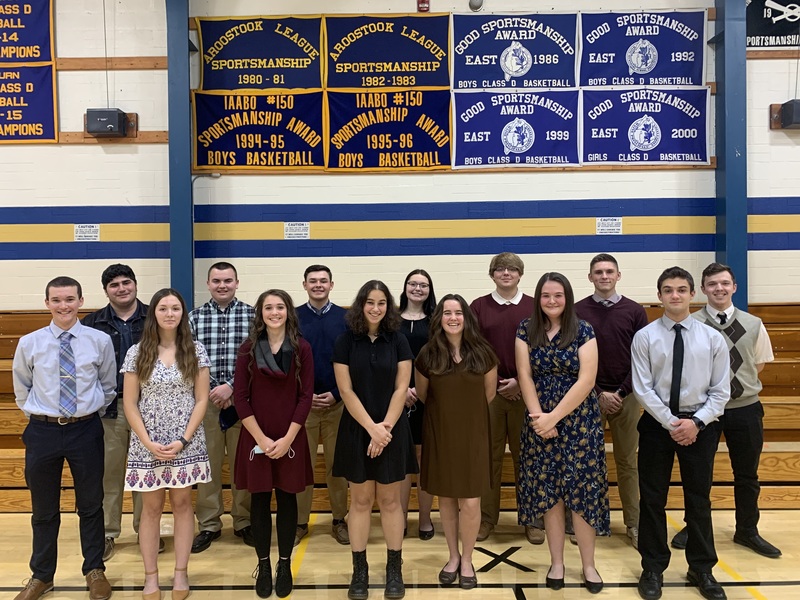