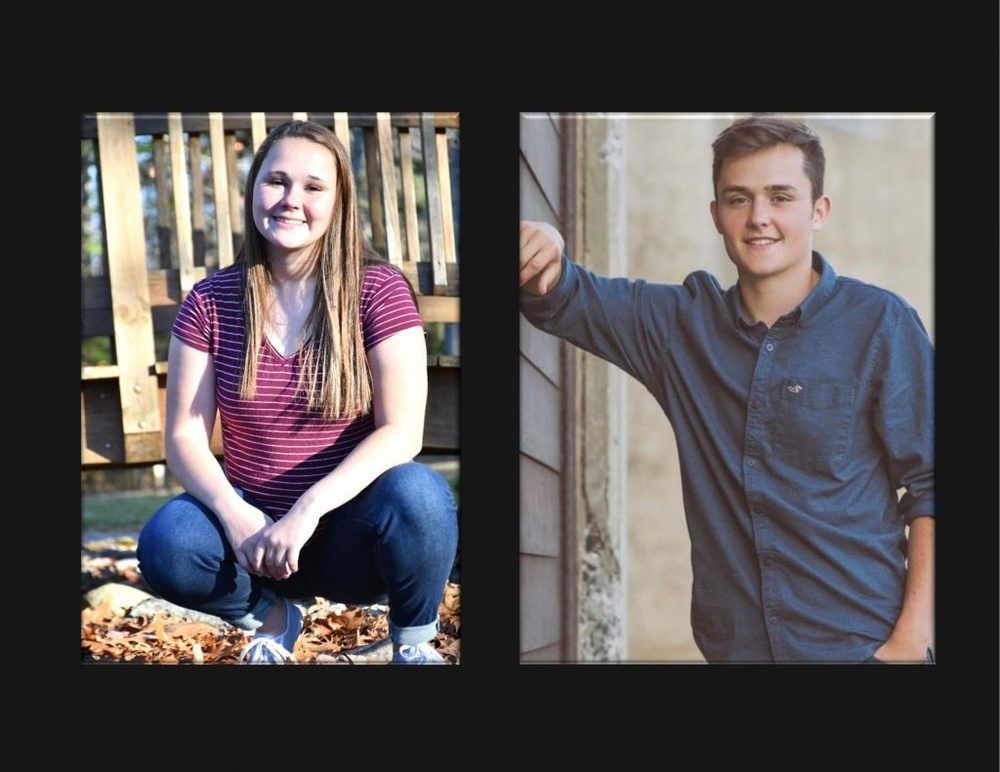 Washburn District High School would like to congratulate Kyli Farley and Aidan Churchill on being selected as Aroostook League Senior Scholar Athletes for 2021.  This honor goes to Senior Athletes who exemplify excellence both in the classroom as well as the athletic arena.  Kyli and Aidan are members of the National Honor Society and Varsity Club.

Kyli has consistently been on the high honor roll since her freshmen year and has achieved highest honors through her senior year.  She has represented Washburn well on the cross country, soccer, basketball, volleyball, softball, and track teams earning awards in soccer and basketball, most recently being named co-MVP in basketball for the 2021 season.

Aidan has consistently been on the honor roll through his high school career while participating in varsity sports since the eighth grade.  He has been a dedicated member of the cross country, soccer, basketball, volleyball, baseball, and track teams.  Aidan has earned many recognition awards in each sport he has played.  He has achieved State Qualification all four years of cross country and to this point, 2 years in track.

The Scholar Athlete virtual banquet will be held on April 13 with Bill Green as the guest speaker.  Names will be drawn at random for ten $400 scholarships.